Written by
pwsadmin
Posted in
Blog
Comments
Leave a comment 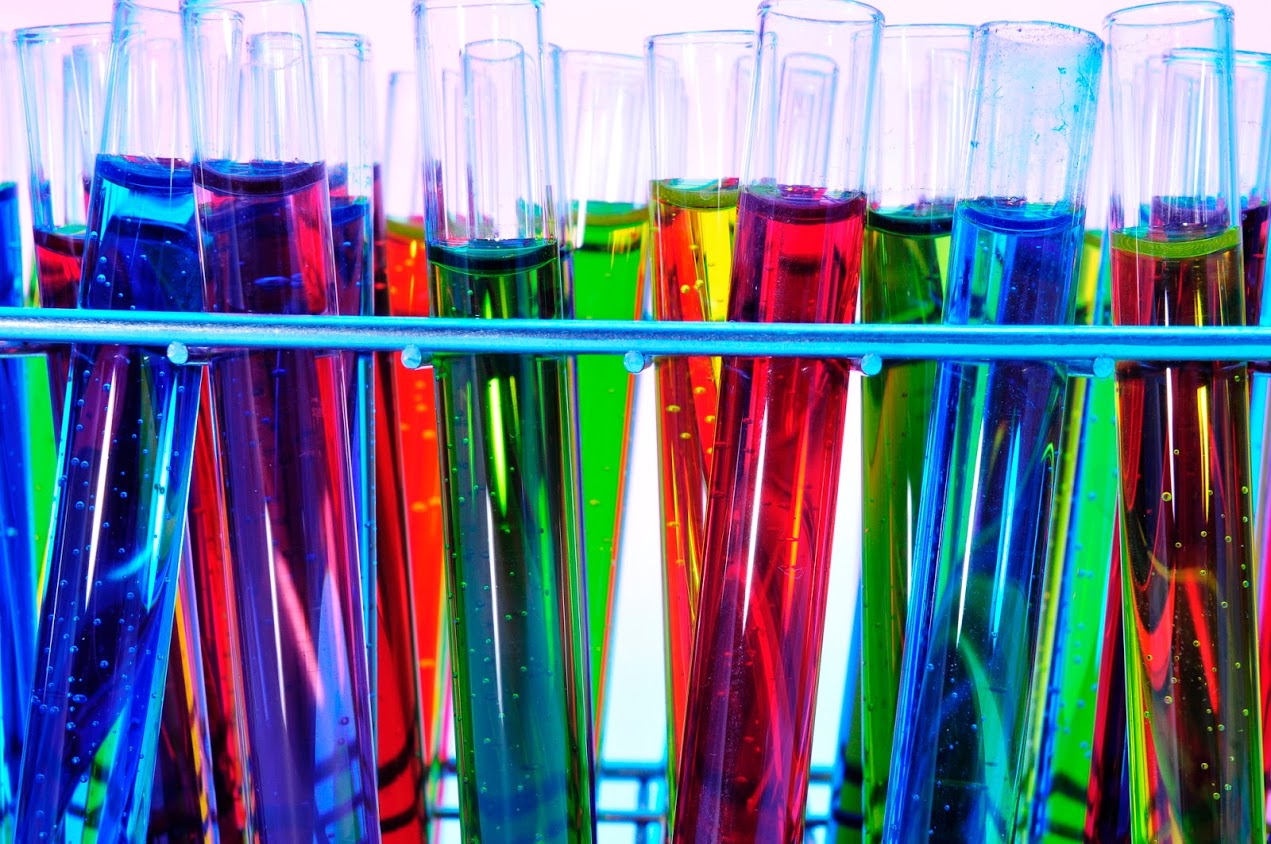 Most waste can easily be tossed into the trash and sent to the dump or recycling centers without a second thought. However, hazardous waste includes potentially toxic and dangerous chemicals that must be disposed of properly to ensure public safety. If your business creates hazardous waste, you need to learn about how hazardous waste is listed and categorized.

Much of hazardous waste is considered listed, which allows it to be separated into F, K, P, and U lists. All are considered hazardous, but waste from F and K lists is caused by manufacturing, and waste from P and U lists is unused commercial chemicals.

P and U Lists

Some waste is unlisted, and in order to organize the waste, the EPA has four characteristics, including ignitability, corrosivity, reactivity, and toxicity.

The first characteristic used to measure the danger of a hazardous material is ignitability. This type of waste can quickly catch on fire and includes liquid that releases fumes at 140 degrees Fahrenheit, such as gasoline.

This type of waste also includes solids that may spontaneously combust, such as metal powders or activated charcoal. Ignitable compressed gases and oxidizers are also considered highly ignitable.

As an added insult, corrosive waste may actually be able to destroy the container in which it is housed, making it potentially hard to store for long periods of time.

Reactive wastes may also include unstable compounds that can change without detonating. This includes diethyl zinc and organometallic gases. Finally, compounds that could create explosive reactions include dry picric acid and trinitro compounds.

Toxic waste refers to any poisonous substance that can affect groundwater, which can affect the environment and humans. Heavy metals included in this category are arsenic, lead, mercury, and silver.

Many pesticides are also considered toxic as well as common organic chemicals like chloroform, vinyl chloride, and cresols.

If you have hazardous waste, it needs to be disposed of properly. Failure to comply with federal rules and regulations can result in serious punishment for you and your entire business. If you would like to learn more about waste removal, contact us at City Disposal today.